Lionel Messi was born on the 24th of June in 1987. His parents, Jorge Horacio Messi, a steelworker in a factory and his mother, Celia Maria Cuccittini, a part-time cleaner brought him up in Rosario, Santa Fe, Argentina. The youngest of four, Lionel is junior to Rodrigo Messi, Matias Messi, and to his sister Maria Sol Messi. By the time Lionel had turned five, he began playing football under the guidance of his father. He went on to join the local youth football team. While on the team he only lost one game in four years. He gained a reputation as “The machine of ‘87.” When Lionel turned eleven years old he was diagnosed with growth hormone deficiency. It would cost nine hundred dollars a month which many sports teams were not willing to pay for. Finally, Carles Rexach arranged for Lionel to try out FC Barcelona. After his short trial, Lionel was offered a contract which was hastily drawn up on a napkin. On this paper napkin, Lionel was promised full compensation for his medical bills once he moved to Spain. He and his father did and there Lionel attended the Youth Academy.

Lionel Messi is considered the greatest athlete in football. It is no wonder as he played in the UEFA Champions League through 2015, was in the UEFA Super Cup in 2009 and 20011 and the FIFA Club World Cup those same years. He went on to go to the FIFA World Youth Championship in 2005 and then, just three years later earned the Olympic Gold Medal in 2008. He has won the World Soccer Player of the Year in 2009, 2011 and in 2012, then after having won so many times he received the World Soccer Greatest XI of All Time award in 2013. These are just a few examples of his accomplishments but his recognition goes far beyond this.

Lionel was almost overlooked because of his short stature. Yet he has proven everyone wrongs between winning numerous La Liga titles and Champions League titles. He is especially well known for his left foot which he favors for almost all of his passes, shots and touches. He brought the national team to second place in the 2014 World Cup.

Lionel is currently playing for FC Barcelona and the Argentina National team. He hopes to become an even better player, even though he is widely regarded as the best athlete ever to play the game.

Lionel is the proud father to son Thiago and eagerly awaits the birth of his second child. He currently dating the mother of his child Antonella Roccuzzo. Lionel looks forward to when his son will be able to communicate with him more but Antonella tells him Thiago is at least able to recognize him when he is playing on television. Lionel has spent his extra time promoting the Leo Messi Foundation. His foundation works to give opportunities to children who live disadvantaged and without resources. The UNICEF recognized his contributions and awarded him with the position of goodwill ambassador in 2010. This honor has given Lionel the opportunity to fight for children’s rights all around the world. 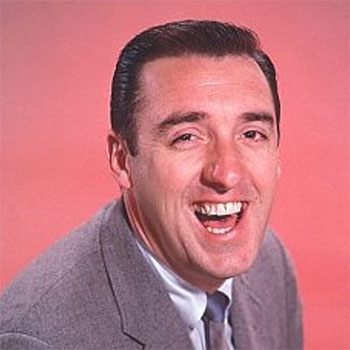