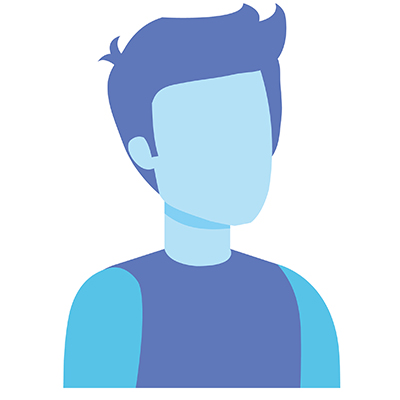 Lil Migo is the stage name of Adarious Smith, a young rising hip-hop musician from America. His big tracks "Rockstar," "Truth," and "Letter 2 the Industry"  have helped him become a big name. Adarious Smith has a net worth of $1 million as of 2022.

Adarious Smith, better known as Lil Migo, was born on March 1, 1997, in Memphis, Tennessee, USA. He has not yet unveiled any information about his early life. He appears to have had a passion for singing since he was a kid, based on his dedication to music.

Lil's career began with a song called "Rockstar." The song is gradually getting popular across all social media platforms. Blac Youngsta, an American rapper, first heard a song on Instagram in 2019. He was blown away by the young boy's talent. After that, Blac Youngsta decided to sign Lil to the record company Heavy Champ.

The record label was established in collaboration with Yo Gotti's record label CMG. Migo joined Blac and Gotti's label in November 2019. Lil dropped his "Price of Fame" mixtape in 2020. Following that, he released a number of hit singles, including "MoneyBaggYo" and "lightSkin Keisha."

Lil recently collaborated with new rapper EST Gee on the song "By Yo Side," which will be released in November 2020. He has released a number of songs via his YouTube channel. Lil's YouTube channel currently has 114k subscribers.

He has collaborated with Blac Youngsta's record label Heavy Champ as well as artist management agency Plug Brudaz. In December 2020, he released "Pull Up," a single sung by Plug Brudaz artists Cashier Chizzle and Mack Queeze, on his channel.

Lil Migo recently released several songs, such as "Make It Out" and "Big Dog." On March 13, 2021, he released a song called "Paved the Way" with Yo Gotti.

Lil Migo is currently single, according to reports. He hasn't been involved in any romantic controversies, and he appears to be hard at work on his new singles.