Prince Charles is the oldest son of Prince Philip and Queen Elizabeth II. He's the heir to the British throne. For most of his life he's been under public scrutiny for the relationships he's had with various women over the years. Even admitting to adultery while he was married to Princess Diana.

Prince Charles was born on November 14, 1948 in London, England. He's the son of Prince Philip and Queen Elizabeth II. Prince Charles came to the royal hierarchy at an early age. When he was three years old his mother became queen due to the passing of his grandfather, King George VI. Being her oldest child, Charles became the next heir for the British throne. He even received the title of Duke of Cornwall. Charles attended Hill House School in West London in 1956. The following year he went to boarding school at Cheam School. Along with the responsibilities of his school work, he became the Prince of Wales when he was only nine years old. He changed schools in 1962 to attend Gordonstoun in Scotland. From there he studied in Australia too. Charles was a good student and studied history, archaeology, and anthropology at Trinity College. He was involved in campus life as well. Participating in several activities including the polo team. He earned his degree in 1970 and started hi military career soon after.

Charles saw a large interest in the media perk up when he started his realtionship with Lady Diana Spencer. They had known each other previously when they were younger, but met again in the 1970s. The two soon became engaged in February of 1981. The public adored his fiancee immensely. The two eventually married on July 29, 1981. The ceremony was broadcast around the world. With millions of people tuning in that day to see the marriage ceremony. Despite the birth of their two children, Prince William Arthur Philip Louis and Henry “Harry” Charles Albert David, not everything was going to have a fairy tale ending for the couple. Over time Charles' marriage to Diana became strained due to infidelities, royal responsibilities, and media pressure. At one point Charles started a relationship with Camilla Parker Bowles during the time he was still married to Diana. They separated in 1992, but didn't divorce until 1996.

In 2013, Charles became a grandfather for the first time with the birth of Prince William's son, George Alexander Louis, on July 22. After the birth of his grandson, Charles made a statement to the public: “Both my wife and I are overjoyed at the arrival of my first grandchild. It is an incredibly special moment for William and Catherine, and we are so thrilled for them on the birth of their baby boy.”

Charles joined the Royal Navy in 1971. He commanded a ship and even served as a helicopter pilot too. He left the military in 1976, and in the same year established a charitable organization called The Prince's Trust.

Diana died in a car crash in August of 1997. Charles stepped forward and accompanied her body back to England. During the time his sons were mourning the loss of their mother. Charles asked the media to live them alone. He did maintain his relationship with Camilla, and married her on April 9, 2005. She soon became the Duchess of Cornwall. Along with his royal duties, Charles has defined himself as a philanthropist as well. Along with The Prince's Trust, he has also founded several more charitable organizations too. 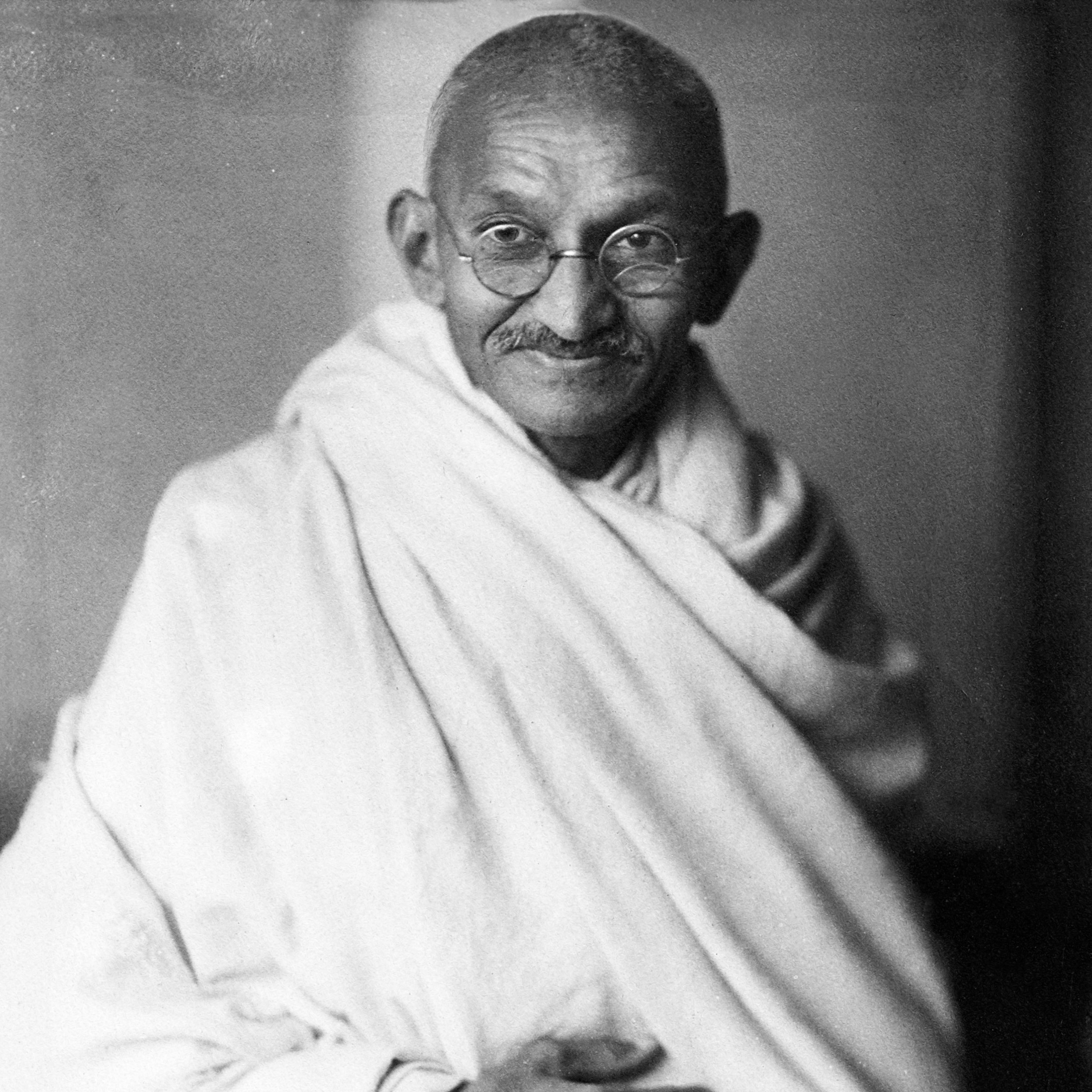