Voice actress, promotional model, and American cosplay celebrity, Jessica Nigri, was born on August 5, 1989, in Reno, Nevada. Although she held an American nationality, she grew up in her mother’s birthplace, New Zealand, and later moved to Arizona. Jessica was interested in cosplaying and acting since her early school days. In 2009, she started her career at the San Diego Comic-Con, cosplaying Sexy Pikachu, an appearance that went viral all over the internet. Two years later, she went ahead to promote Microsoft’s game Gears of War 3. She dressed as Anya Stroud, the game’s character, at the promotional event, something which made her very popular.

The much-awaited breakthrough did not come yet, even after being featured in Microsoft’s game promotional event. Jessica believed that she had to push on to make a good name for herself as well as her career. In 2012, her dreams became a reality when she won IGN’s model contest, where she portrayed the protagonist of the Lollipop Chainsaw game, Juliet Starling. She was hired by Warner Bros Games as a spokesmodel, appearing in Penny Arcade Expo in that same year. She also signed up to represent and promote a number of other projects, including the comic book series Knightingail and Grimm Fairly Tales, and Elsword, a video game. In 2013, Jessica was approached to portray a character from Killer is Dead, a video game, which she gladly accepted. That same year, she was also hired by Ubisoft to play a female version of the protagonist of the game Assassin’s Creed IV. She also represented Yaiba: Ninja Gaiden Z, Tecmo Koeil’s video game, where she was required to portray Miss Monday's character. She cosplayed at Wildastar PX East booth at Carbine Studios in 2014. Jessica Nigri has worked for various media outlets as an interviewer, including Comic Book Therapy, Rugged TV, and GameZone. She has also starred in a number of music videos, video advertisements, and charity work. She says that she has played video games starting at age of seven when she was exposed to them by her father. Playstation Official Magazine says that Jessica is not just a cosplayer and YouTuber, but also a massive gamer. She has been very active, cosplaying for the XX Girls Group and LT3, a sponsored gaming team by Mad Catz.

Jessica is a well-known fan interview correspondent, promotional model, voice actress, YouTuber, and cosplay celebrity. She is a sensational lady known for her role as an official spokesmodel for video games as well as comic books such as Assassin’s Creed IV and Lollipop Chainsaw.

Jessica is believed to live in San Diego, where she has worked for years. She, however, says that she plans to retire from modeling and proceed to pursue a career n marketing and advertising.

Jessica Nigri is an attractive lady with a height of 5 feet 7 inches. She has kept her personal life aside from her career, leaving many people speculating about her love life. She doesn’t mention anything about her past affairs and makes it a subject of mystery to her fans. As of today, many magazines portray her as single. 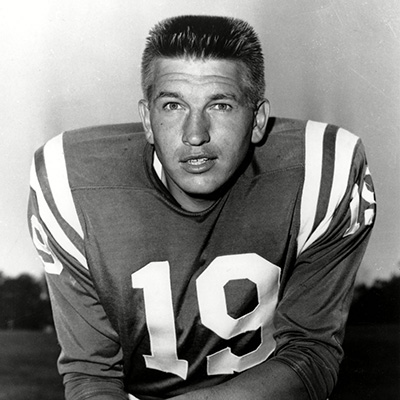 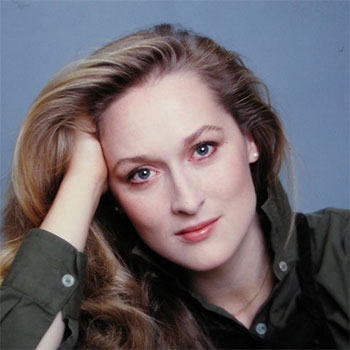