Carole Lombard was a talented actress who passed away before her time. She played many roles in comedic films during the 1930s. She married another actor while she was alive named Clark Gable 1939. A few short years later she died in a plane crash accident.

Carole Lombard (the real name she was born with is Jane Alice Peters) was born on October 6, 1908 in Fort Wayne, Indiana. Her parents filed for divorce in 1916. Carole moved out West after her mother took the family for a trip, and they decided to make a home in the Los Angeles area. Carole was spotted while she was playing baseball with a couple of neighborhood boys. The film direction who spotted her had her sign a one picture contract in 1921. Carole was only twelve at the time, and starred in the film A Perfect Crime later that year. Carole did start to try out for a couple of acting jobs, but would not appear on the screen again until four years later. For a time Carole lived a normal life. She went to school, excelled in field and track, and participated in athletics. When she fifteen she grew fed up with school and quit instead. Carole joined a theater troupe for a time and even played in a couple of stage shows. In 1925, she managed to pass a screen test and sign a contract with Fox Films. Starting her new (but short) acting career.

Carole enjoyed some success in the early 1930s, but her career did not truly take off until 1934. Howard Hanks, a director, thought Carole was perfect for the next film he was working on. She appeared in the Twentieth Century alongside John Barrymore. The role helped her to finally reach the limelight. During the same year she also starred in the film It Happened One Night. She managed to develop a strong reputation as a comedy actress once she starred in the film “Hands Across the Table” in 1935. She even earned herself an Oscar nomination for Best Actress for the role she played in My Man Godfrey. Carole only ever starred in one film in technicolor. It was called Nothing Sacred and she starred in the film in 1937.

Due to her unfortunate passing long before her time. Carole Lombard still left behind a promising career where she no doubt would have become a legend had she survived the plane crash. The last film she ever starred in, To Be or Not To Be in 1942, ended up being her most successful film to date

After she signed up with Fox Films, Carole went on to star in the lead role of the film Hearts and Spurs. In 1926, she was in a car accident that left scarring on her face. Due to this Fox canceled the contract they had with her. Carole didn't let the setback dissuade her from pursuing her acting career though. She went on with making films, and transitioned well from silent films to the “talkies” too. The first film she starred in was called High Voltage. Carole starred in a movie alongside William Powell in the film Man of the World in 1931.

In 1941 is when America participated in World War II. Carole returned home to Indiana in order to attend a war bond rally. During her return home to California the tragic accident occurred. The play carrying Carole, her mother, and 20 other passengers crashed. It killed everyone on the plane. 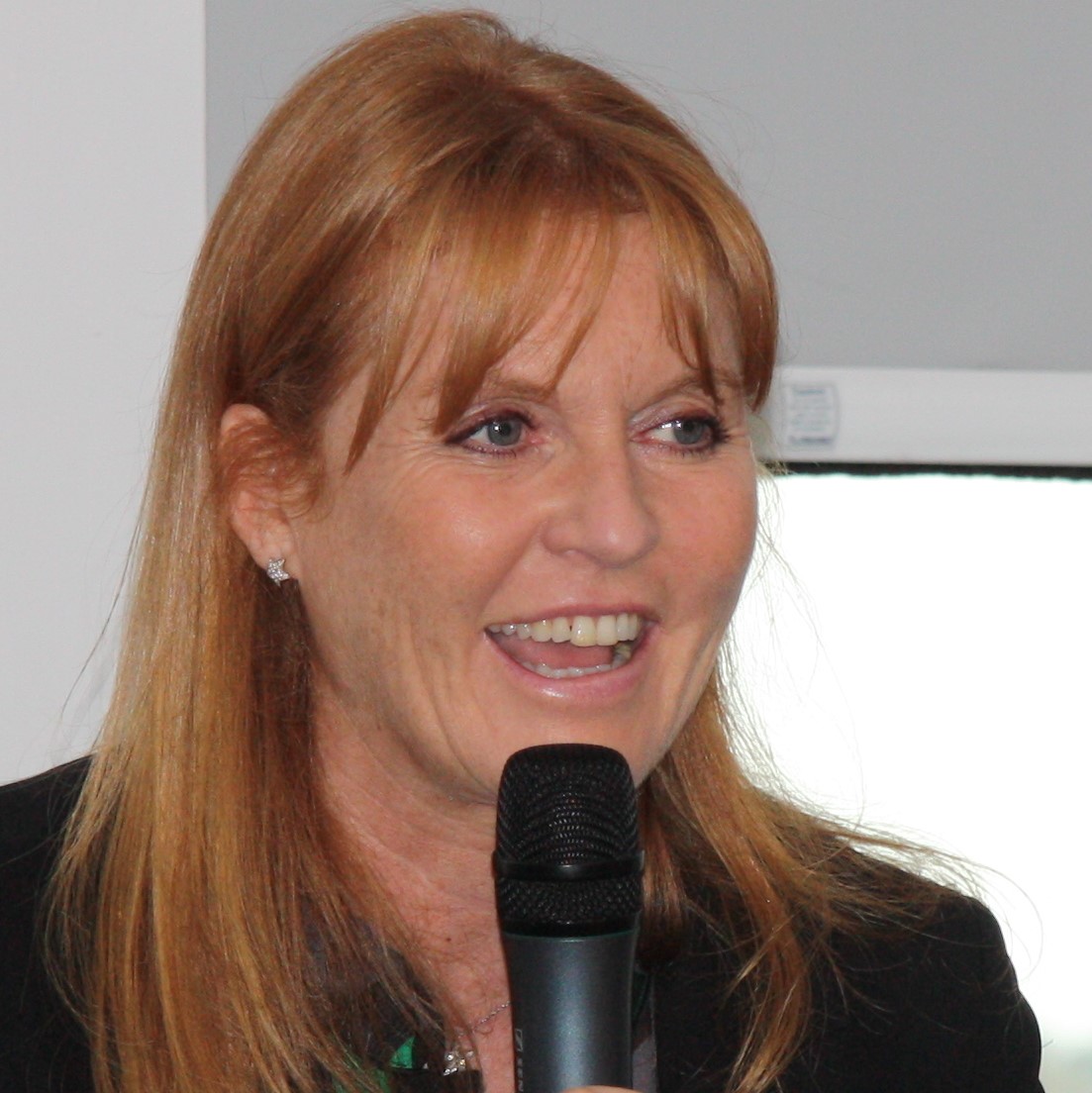 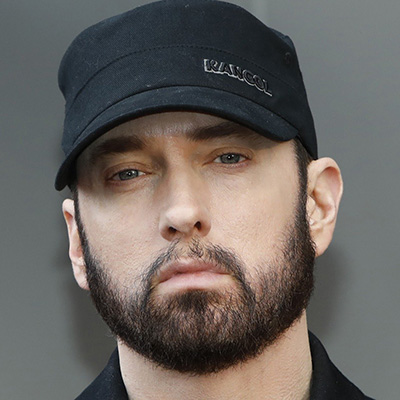